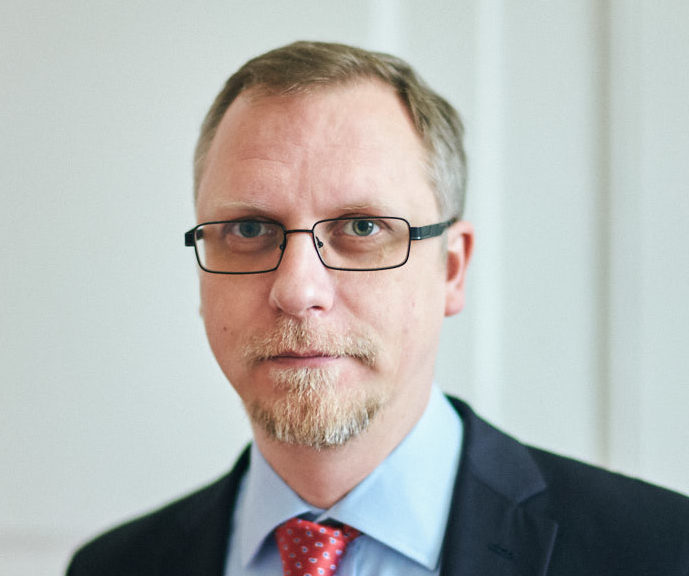 Anton Shekhovtsov is a Lecturer at the University of Vienna, an expert at the European Platform for Democratic Elections, and General Editor of the “Explorations of the Far Right” book series at ibidem-Verlag. His main area of expertise is the European Far Right, relations between Russia and radical right-wing parties in the West, and illiberal tendencies in Central and Eastern Europe. He is the author of books New Radical Right-Wing Parties in European Democracies (2011) and Russia and the Western Far Right ( 2017); and co-editor of The Post-War Anglo-American Far Right (2014).