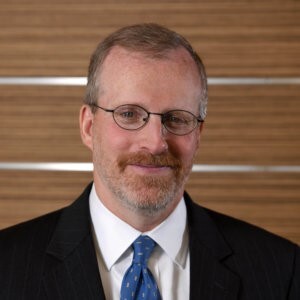 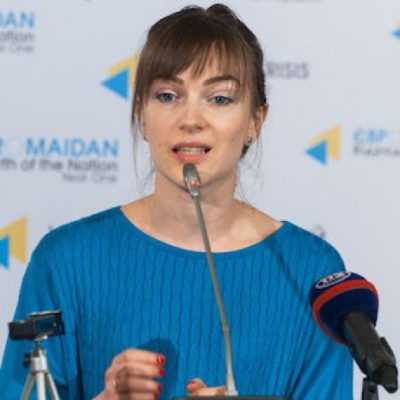 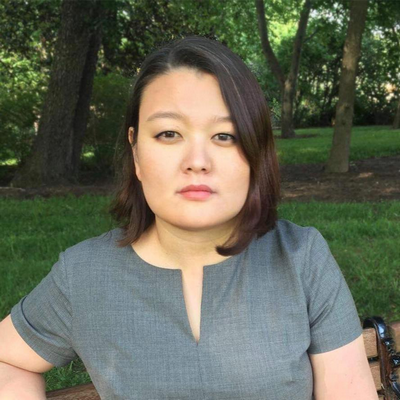 Prior to founding Free Russia Foundation, Natalia worked for the International Republican Institute for ten years including six years of being IRI Russia Country Director. In December 2009 Natalia represented Russia in the World Summit of Women Leaders in Geneva, Switzerland.