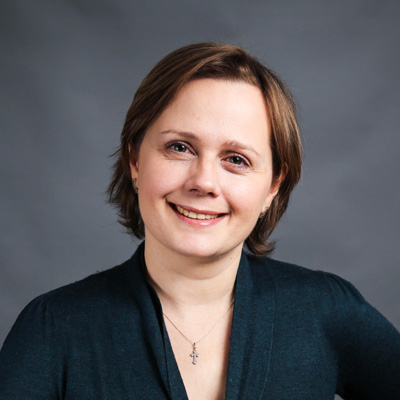 Worked with Boris Nemtsov, first as a press-secretary of Solidarity movement (2009-2012) and then as an executive director of PARNAS party (2012-2015). Took part in preparing Nemtsov’s independent research report on corruption in Russia, Sochi Olympics, and the last one «Putin.War» which he planned to publish and which was finished by his colleagues.

PhD candidate at Columbia University. Expert on the sources of support for the populist parties in the Eastern Europe.