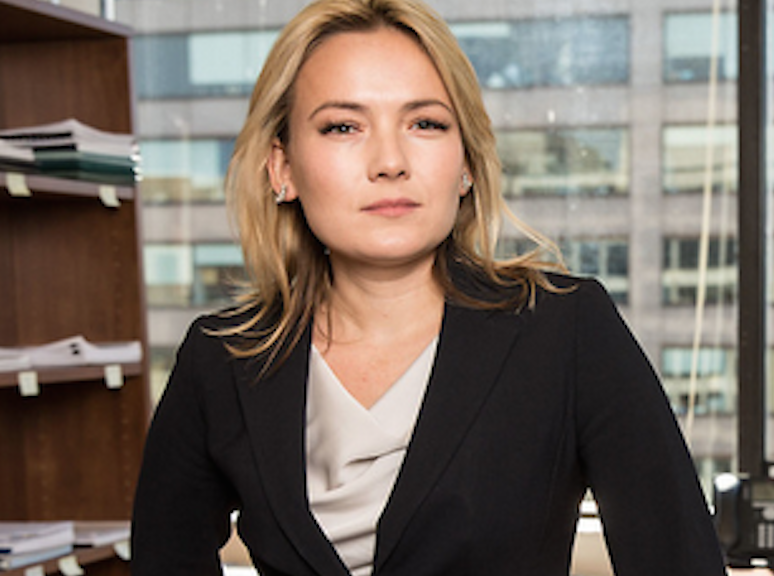 Prior to joining Free Russia, she had worked at three prominent D.C. think-tanks: as Vice President for Development and Communications at the Potomac Foundation working on the transatlantic security issues, with an emphasis on the Baltic region and Ukraine (2015-2017); as Director of Public Affairs at the Center for Strategic and Budgetary Assessments, where she led outreach efforts to the Pentagon, the U.S. Congress, the media and the defense industry (2006-2015); and as Assistant Director for Congress and U.S. Foreign Policy at the Council on Foreign Relations (2005-2006).