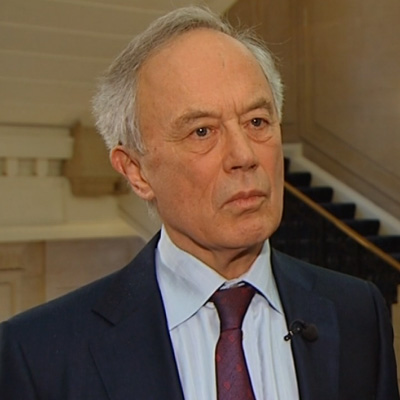 Sir Andrew Wood is an expert on Russia and has acted as an adviser on Russian affairs to multiple enterprises since his retirement from the diplomatic service in 2000. From 1995-2000 he served as the British Ambassador to Russia and he had earlier served in Moscow from 1964-1966 and 1979-1982. Between two of his tenures in Russia, he served as the British Ambassador to Yugoslavia from 1985-1989. Wood is also an associate fellow of the Russia and Eurasia programme.