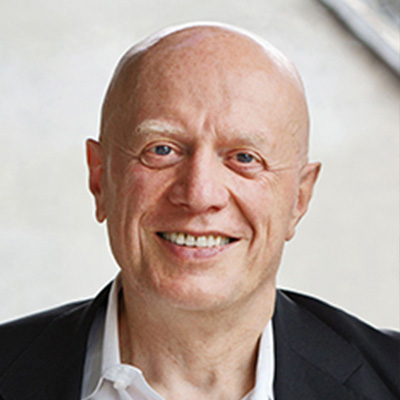 Ralf Fücks, a German national and politician, has focused his career on sustainable development, reshaping the welfare state, migration, and foreign policy. From 1996 to 2017, he and his colleagues rebuilt the Heinrich-Böll Foundation, which facilitates green ideas and projects, promotes democratic ideas, and supports immigration and gender equality. Fücks was largely responsible for the formation of the foundation’s domestic political education, the divisions of Europe and North America, and the German-Israeli-Relations.

During his time at the Heinrich-Böll Foundation, Fücks co-authored the new party program for the Green Party which was adopted in 2002 and wrote his own book “Intelligent Wachsen – Die grüne Revolution” (Intelligent Growth – The Green Revolution).