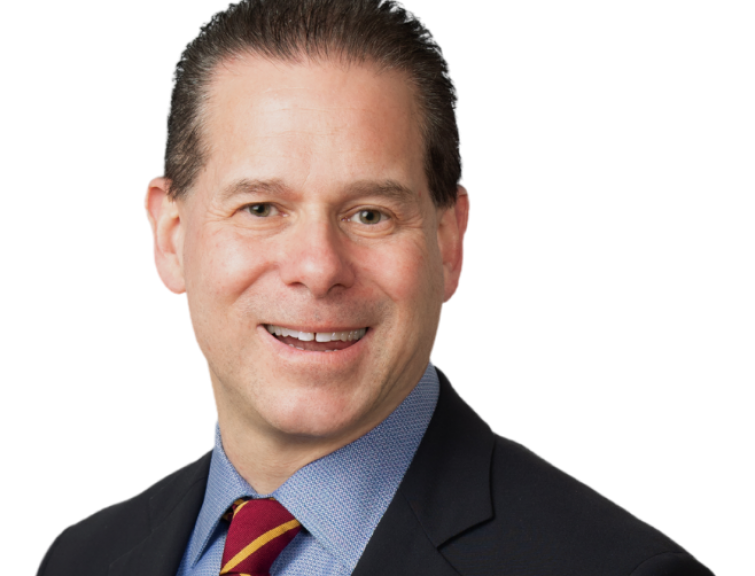 Tom Firestone is the co-chair of the firm’s White Collar & Internal Investigations practice and a member of the firm’s National Security/CFIUS/Compliance Practice Group. He specializes in complex transnational investigations and international risk management and represents companies and individuals before the Department of Justice (DOJ), the Securities and Exchange Commission (SEC), the Office of Foreign Assets Control (OFAC) of the Department of Treasury and other U.S. agencies.  His matters often involve the Foreign Corrupt Practices Act (FCPA), the International Emergency Economic Powers Act (IEEPA) and other sanctions laws, the Bank Secrecy Act (BSA) and other anti-money laundering laws, the Foreign Agents Registration Act (FARA), and other federal criminal statutes related to business crime and national security. He regularly advises clients on the Russia/Ukraine crisis including helping them with issues related to sanctions compliance, obtaining OFAC licenses, and the risks of doing business in Russia. He has also represented individuals in proceedings before Interpol and the European Court of Human Rights (ECHR). He also regularly advises foreign governments on issues relating to anti-corruption and the rule of law. He also advises clients on risk and compliance in the cannabis industry.

Tom previously worked as an Assistant U.S. Attorney in the Eastern District of New York, where he specialized in the investigation and prosecution of transnational organized crime.  While with the Department of Justice, he also served as the Resident Legal Advisor and Acting Chief of the Law Enforcement Section at the U.S. Embassy in Moscow and twice won the U.S. State Department Superior Honor Award.  He has testified as an expert before the U.S. Senate Judiciary Committee and the UK House of Lords and is recognized by Best Lawyers in America in the area of white collar criminal defense.  He is fluent in Russian and reads Polish and Bulgarian.

Tom frequently comments on matters related to white collar crime and compliance. He also hosts The New Cold War: Risk, Sanctions, Compliance, a podcast explaining the convergence of national security and law enforcement through conversations with leading experts from the worlds of business, politics, journalism and academia. He has published and lectured extensively on the Russia/Ukraine crisis and anti-kleptocracy.