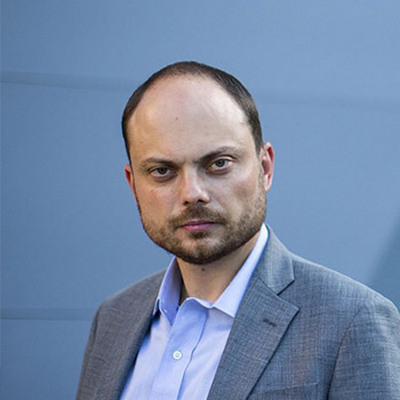 Russian democracy activist, politician, author, and filmmaker. Vladimir was a longtime colleague of opposition leader Boris Nemtsov and chairs the Nemtsov Foundation. He has led successful international efforts to commemorate Nemtsov, including with street designations in Washington D.C. and Vilnius. He played a key role in the passage of Magnitsky Laws that imposed targeted sanctions on Russian human rights violators in the U.S., Canada, and several EU countries. Vladimir is a contributing writer to the Washington Post and hosts a weekly show on Echo of Moscow radio.